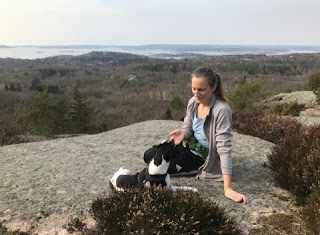 I'm a Christian writer and book lover, who lives in Sweden with a husband, cat, dog and three teens, where I also work as a biology teacher.
My social media and fanfic site profiles:
My writing:
When I write, I try to make my stories realistic (as far as it's possible in fantasy worlds). I research a lot, both general things such as clothes and materials, foods, plant life, animal life, historical healing methods and weapon practice, and of course lore about the canon characters.
I also like it when relationships develop slowly; I believe in attraction at first sight, not love at first sight. :) 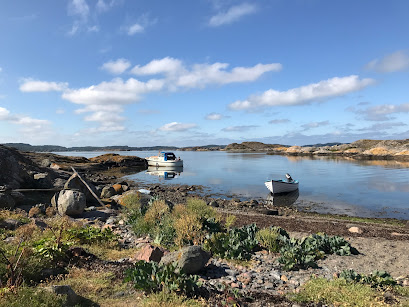 My Fanfics:
My Original Works (in Swedish, not published online): 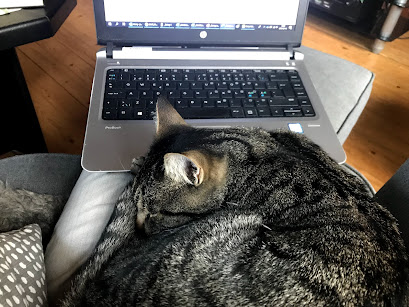 Some of My Favorite Authors: 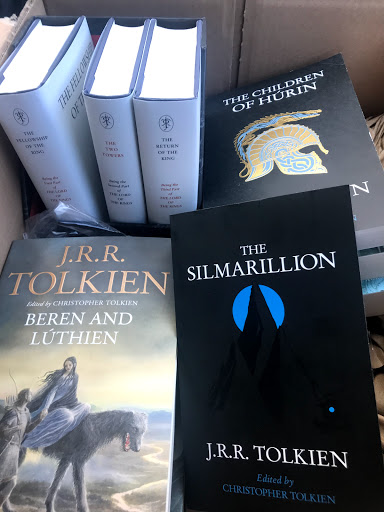 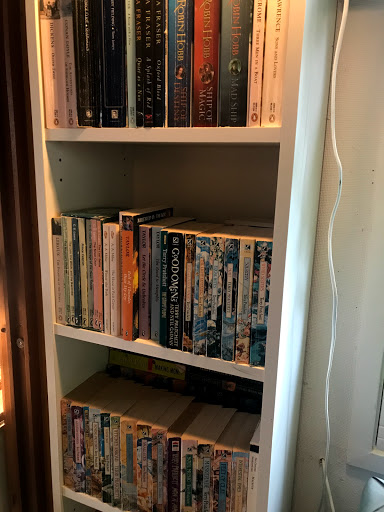